You can watch  the live broadcast of the festival  on  in the official public of the "Russian Student Spring"  page in VKontakte. 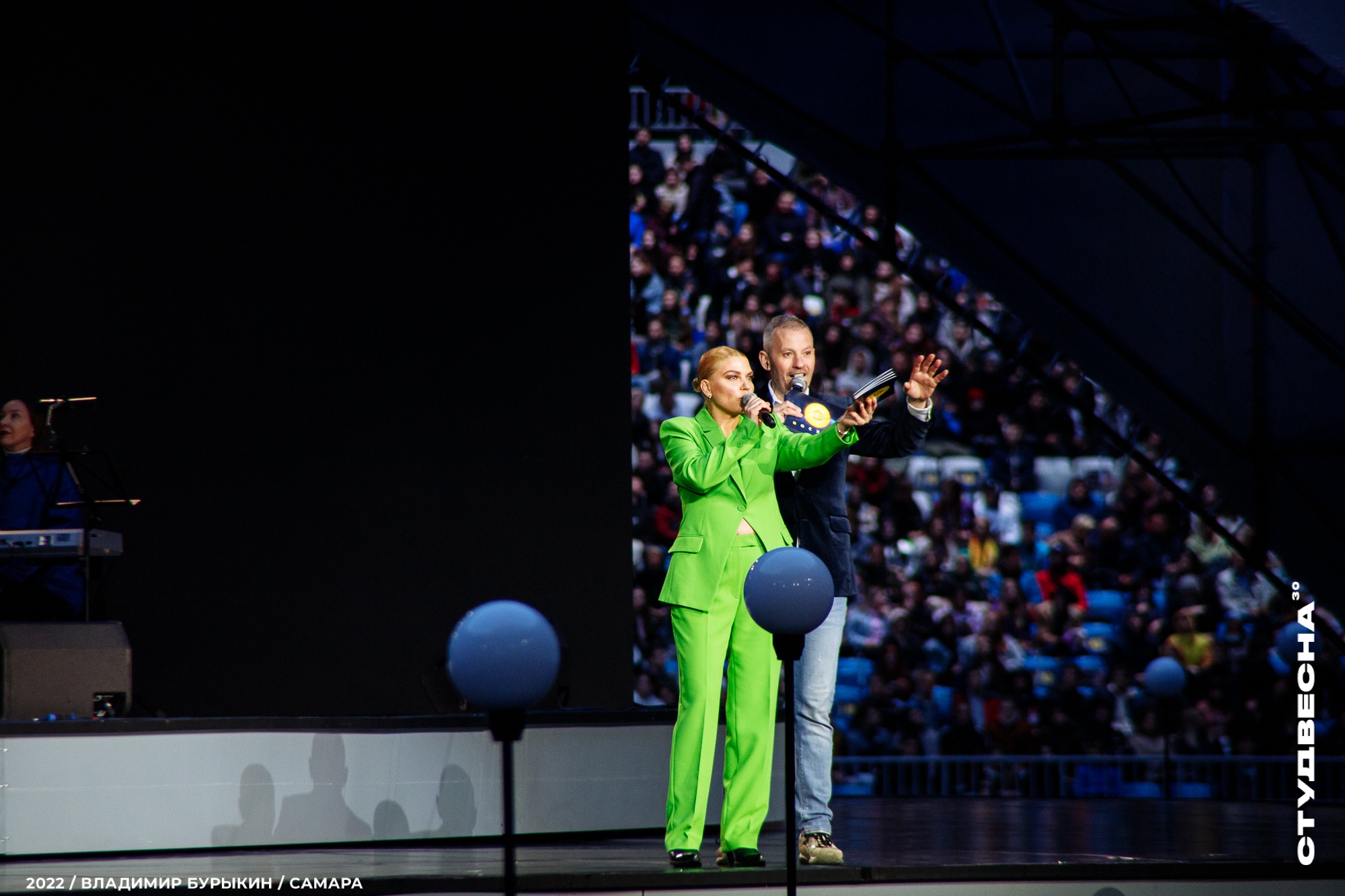 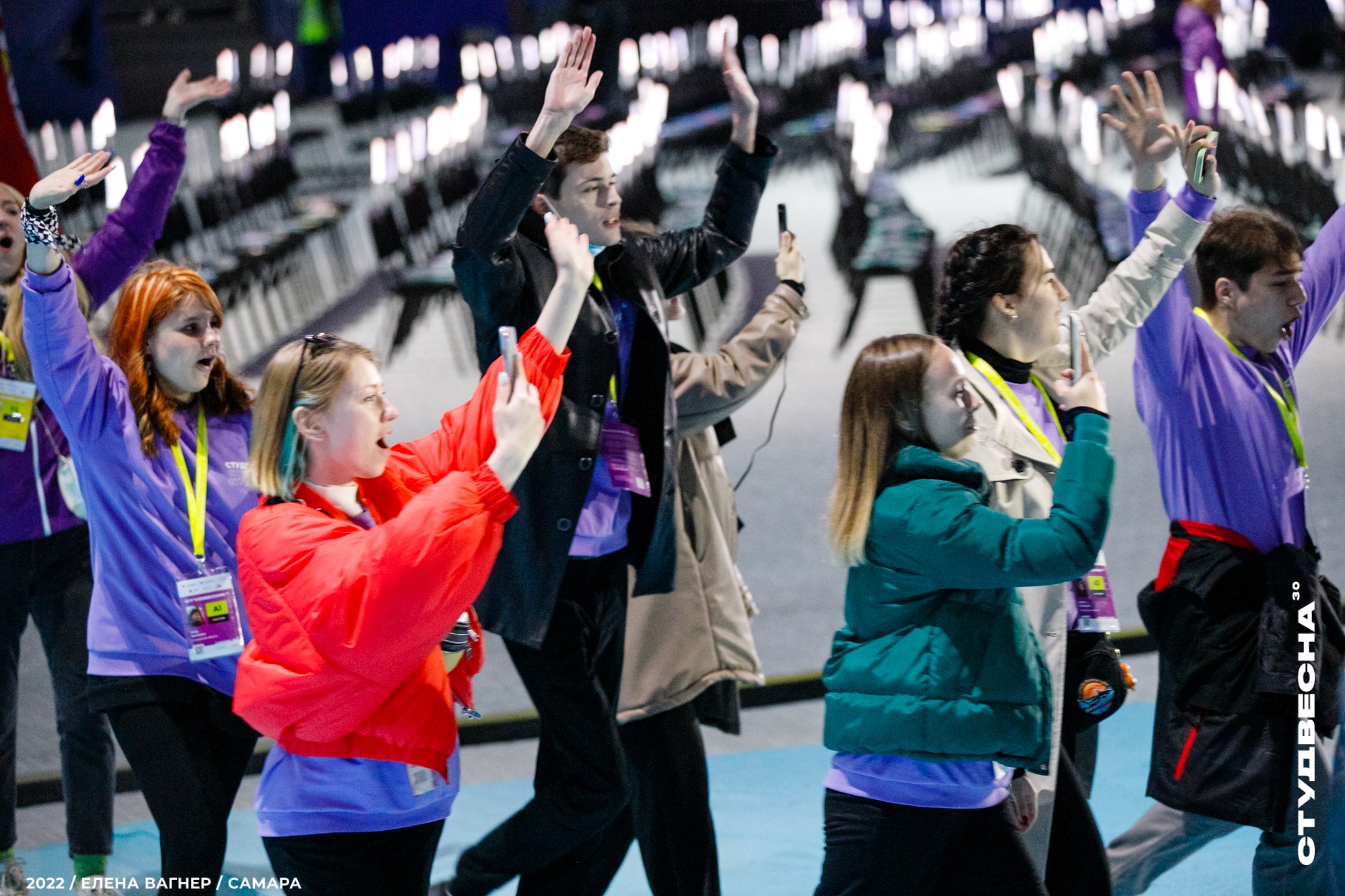 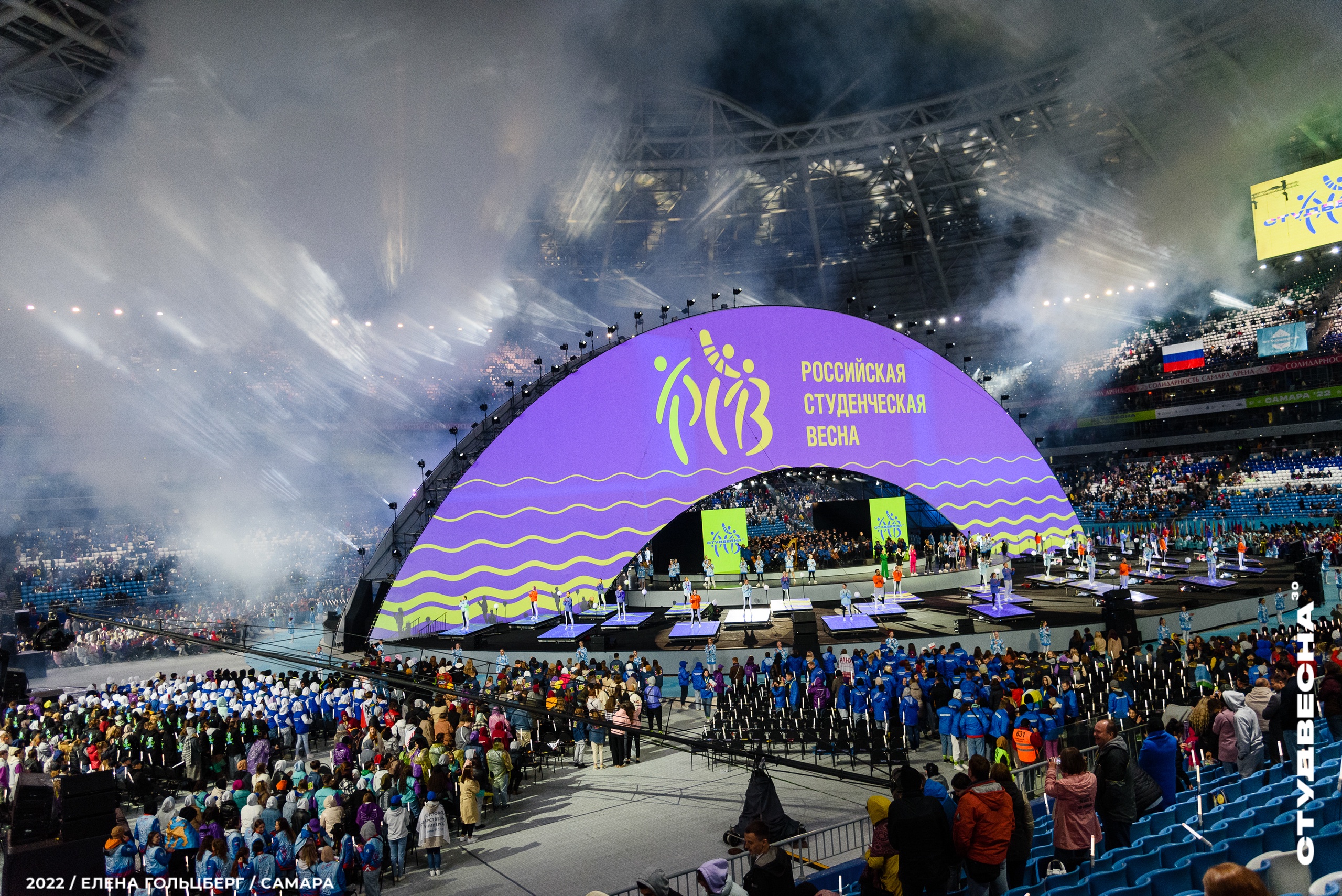 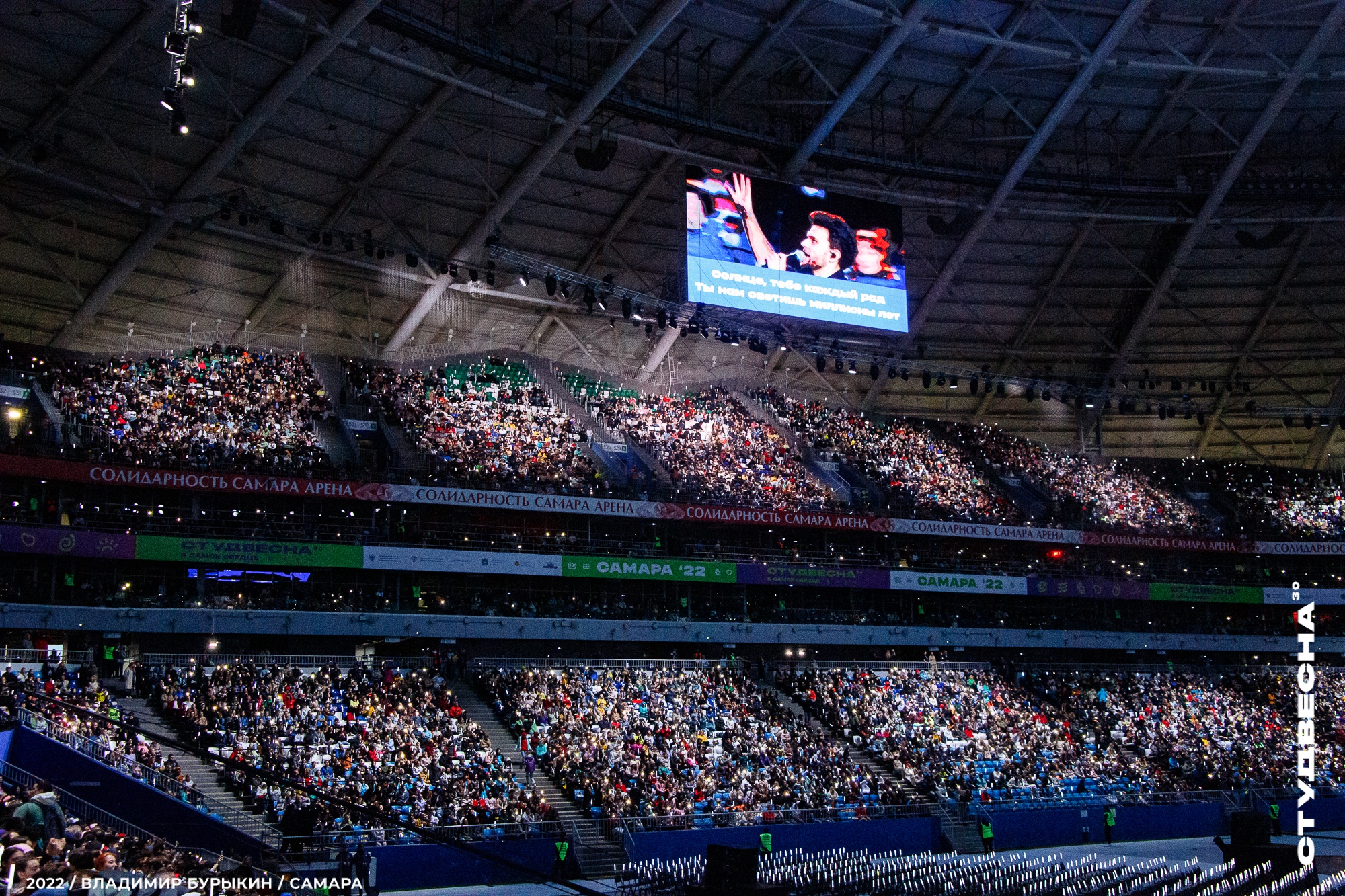 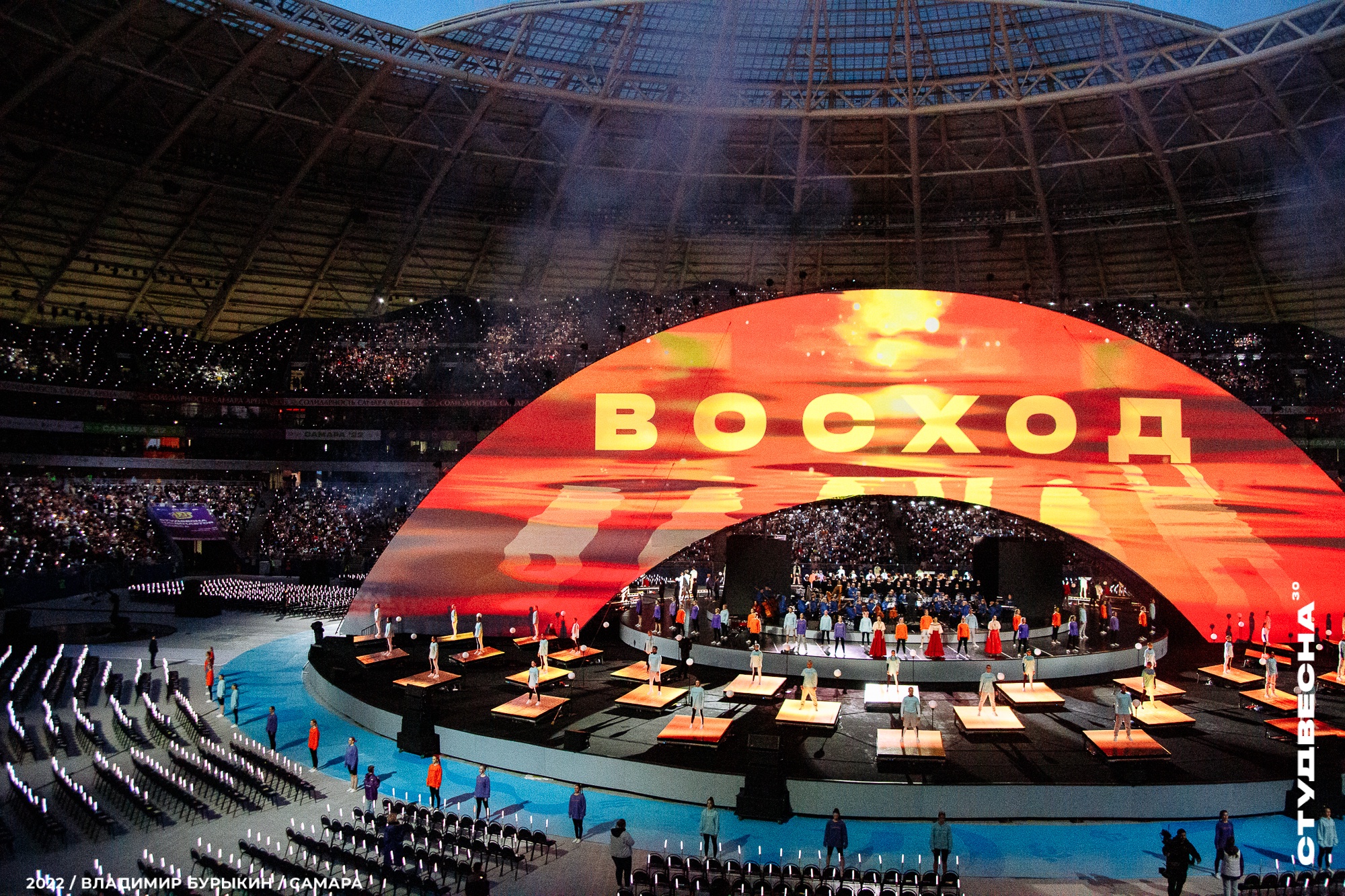